About The Company
You are here:

You have most likely heard of there term Muzak, or elevator music…  We’ll get to the second part of that sentence in a bit.  But, Muzak has been around for a very long time and had a surprisingly tough founder: an Army general. Major General George O. Squier served as the Army’s Chief Signal Officer during World War I, and in the early 1920s he perfected a method for transmitting music across electrical wires. At the time, radio was still finding its footing, so the notion of sending businesses and residences music via wires was appealing. In 1934 Squier formally founded a company to develop his invention. Since he liked the sound of the name “Kodak” he borrowed from it to name his own company Muzak.

And since 1978 parent company Northern Musicast, Inc. and Muzak have been serving the audio video integration needs of Northern Wisconsin… from Appleton to Marinette, Green Bay to Manitowoc, or Oshkosh to Fond du Lac and all points in between.

Now, back to that elevator music comment…  Where did that come from?  To answer that question, we need to go back to the early 20th century. As skyscrapers began popping up in urban areas around the world, the necessity of elevators shot up. As the story goes, early skyscraper denizens weren’t totally sold on this idea of getting into a tiny box and being pulled up a very tall shaft. To help calm riders’ nerves about getting into elevators, building owners would pipe in soothingly bland music, and soon “elevator music” became shorthand for any boring, non-threatening instrumental music.

But, times have changed.  And, so has Muzak!  Muzak is now MOOD Media.  No longer the elevator music company of the past, but now the global leader in listeners.  And now, Mood Media is the global leader in elevating Customer Experiences. We combine sight, sound, scent, social mobile technology and systems solutions to create greater emotional connections between brands and consumers – both on premise and beyond. Our solutions reach more than 150 million consumers each day through more than 500,000 subscriber locations in 100+ countries around the globe.

From Background Music to the Forefront of Experiential Design Muzak created the background music industry more than 80 years ago. We’ve come a long way over the years to create a comprehensive suite of customer experience and audio visual solutions, supported by a global service network with unmatched capabilities. Today we are Mood. By Design.

As the global leader for Experience Design Solutions, we help brands connect with their customers by providing music, digital signage, hold music, on-hold messaging, scent, integrated audio-visual, and interactive mobile marketing solutions that help our clients create an unforgettable experience for their customers.

Our technicians have over 60 years combined audio|video experienceIn Business Since 1978Thousands of Happy CustomersThousands of speakers installedHundreds of televisions installedOnly 3 Cups Of Coffee Today!

Dave started at NMI by working for his father and founder of the company, Don Raddatz.  His first jobs were emptying trash cans around the office.  Eventually he worked his way through every aspect of the company.  Dave is certified in almost every product that is offered by the business.  When he was on breaks from high school and college, he spent his time installing speakers and learning the business.  After earning his Bachelor’s degree in Business Administration from the University of Wisconsin – Oshkosh in 2004, he began working full-time in the business.  Dave is now the President of the company and spends most of his time in the office, but he still likes to get out to jobs sites whenever he can.

Outside of work, Dave likes to spend time at his camper, relaxing with his wife and two kids and hanging out with friends. He also enjoys hunting, fishing and boating but doesn’t seem to find enough time to do these as much as we would like. You can usually find him cheering on Wisconsin sports teams and has been known to binge watch various popular TV shows.

Chad started at NMI in 2000 as an Install and Service Technician.  After a couple of stops, and earning his Bachelors degree along the way, he returned full circle rejoining Northern Musciast, Inc. in 2016.  He manages, schedules, and coordinates all jobs at NMI. He is also heavily involved in pre-sales planning and design following the entire process through after sales support. He prides himself on first class customer service and you can also expect a prompt response to any inquiry you may have.

When he is not working, Chad enjoys spending time boating with his family during the summer months and watching sports with friends during the fall and winter months. He has three kids and all of them are in multiple sports and activities… so they keep him and his wife plenty busy!

Jason is our certified nurse call expert going through all of the integration training our manufactures to offer.  Be it real-time locating, or automated overhead announcement, Jason is an expert across the board.  Additionally, he is known as our “server guy”. You’ll most likely see him on the job site wearing his cowboy boots…  there’s a reason for that.

In his spare time, he enjoys spending time with his kids, hunting, fishing, golfing and outdoor activities. Oh yeah, he also rides bulls!

Kim is a jack of all trades and is commonly referred to as “Super Tech” around the office. He services and installs drive-thru systems, PA systems, apartment intercom systems, nurse call systems and many of the “odds and ends” jobs that pop up.

Outside of work, Kim is very active in his local VFW post where he serves as the Quartermaster. He also enjoys spending time with his family “back in Michigan”.

Matt is one of our newer technicians, but that doesn’t mean he doesn’t know what he is doing. He’s been the “lead guy” on some of our largest projects at Northern Musicast, Inc. He spends most of his time installing Nurse Call | Responder 5 products in acute care and critical access hospitals, many times with complex integrations.

Matt is the proud father of four beautiful children and loves spending time with all of them. He plays recreational volleyball and is a very good artist… ask him to draw a quick sketch next time you see him!

Dick installs almost all of the systems we offer.  From the satellite dishes on your roof to surveillance cameras in your lobby, he runs the gamut with our systems.  And usually, he finds himself “switching hats” on a daily basis working in all divisions of Northern Musicast, Inc. He is also our resident “handyman” around the shop.

When Dick isn’t at work, he spends most of the summer with his many nieces and nephews and in the winter you’ll most likely find him in a bowling alley.

Kathy has been “counting the beans” (Accounts Payable & Account Receivable) at Northern Musicast, Inc. for over 25 years.

In her spare time, she enjoys spending time with friends and family, working in her flower garden, cutting the grass, watching the birds and other wildlife in her backyard, watching her neighbor’s horses, and of course playing with her dogs Jake (a/k/a Devildog) and Bella (a sweet little girl that they rescued).

Jess started with Northern Musicast, Inc. in November of 2013.  She assists with miscellaneous projects around the office, as well as monthly billing and answering phones.  You will most likely see her with a cup of coffee in her hand and a smile on her face.

Jess enjoys spending time with her family, reading, running, “glamping”, volunteering at her kids’ school, and of course, Da Packers!  With a husband, two kids, three cats, and a dog… things get pretty crazy, but she wouldn’t trade it for the world! 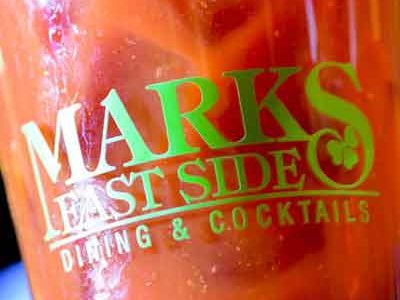 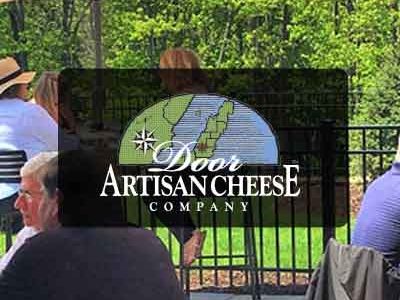 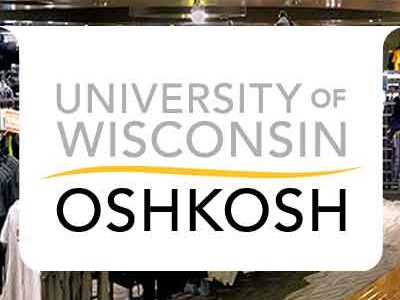 The Sense of Sound With A MIX 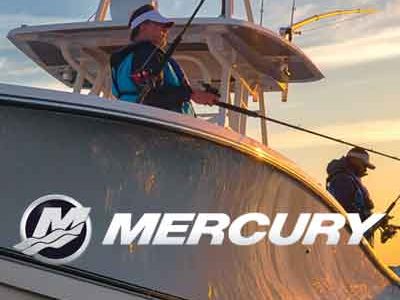 The Senses of Sound & Saftey 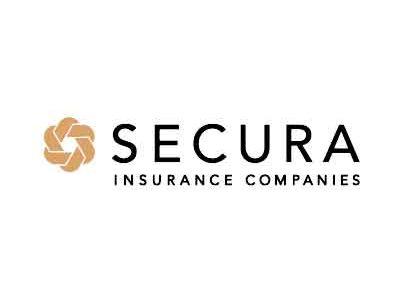 Our system is working very well. Your team did a super job of matching our needs to a product that delivers.